Although Dr. Steven Glaeser grew up in the large city of Houston, Texas, he always had a fondness for his many family pets. His experiences, both happy and sad, led him to seek out a career in which he could foster his interest in animal care and his passion for the sciences. Dr. Glaeser began his studies at Texas A&M University and later transferred to the University of Minnesota. He was accepted into veterinary school at Minnesota prior to completing his undergraduate degree. In 1989 he received his Doctor of Veterinary Medicine degree from the University of Minnesota.

After completing vet school, Dr. Glaeser accepted an associate position in Las Vegas, Nevada. There he honed his technical and communication skills during the many hours dedicated to appointments, surgery, and emergency care. In 1994, after having spent 2 years in Las Vegas and 1 year in Canandaigua, New York, he relocated to St. Louis permanently.

Dr. Glaeser continued his veterinary journey at a practice in St. Charles and then joined Everything Pets Animal Hospital in November of 1999. He later became part-owner with Chris and Christie Moritz in 2004. He took on additional management responsibilities when Everything Pets merged with Creve Coeur Animal Hospital and renovated their new facility in 2005. Dr. Glaeser enjoys seeing dogs and cats, but also enjoys the complexity of challenges seen with small mammal medicine and surgery. His interest in ultrasound led to certification by the Sound-Eklin Academy in Dallas, TX. Dr. Glaeser and his family reside in Kirkwood. He has many varied interests to keep him busy outside of his veterinary practice. He enjoys gardening and landscape design at home and at the clinic. He also has joined three other family members in renovating homes in the St. Louis area. His wife, Sherry, is completing her nursing curriculum at St. Louis Community College-Meramec. Dr. Glaeser and Sherry have two adult children, Mike and Katie, and two teenage daughters, Emily and Abbey. They also enjoy the benefits of watching and interacting with their four grandchildren as they grown up in the St. Louis area. Dr. Glaeser’s family also includes two cats, Gus and Jack-R, and two dogs, Ella and Harry. Dr. Steven Glaeser looks forward to meeting you and caring for you and your special family member. 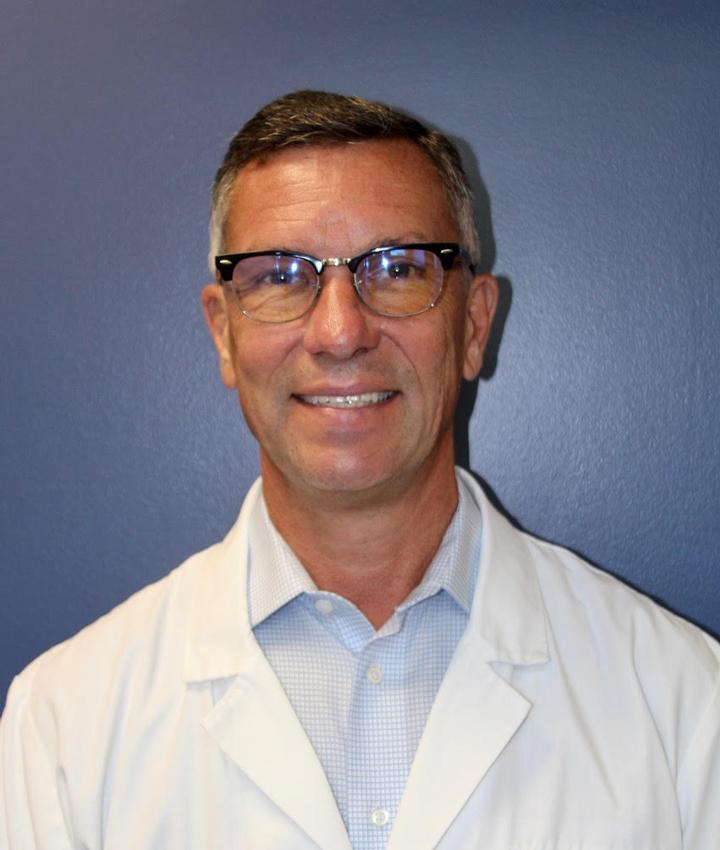