Dr. Christine Moritz completed her undergraduate studies at Texas A & M University from 1981 – 1984 where she majored in Animal Science. In 1984, she was accepted as one of two Curator’s Scholars to the University of Missouri-Columbia College of Veterinary Medicine. She was also appointed Freshman Class President by the Dean’s office. In 1988, she graduated with a degree of Doctor of Veterinary Medicine from UMC and won an award for excellence in internal medicine.

After graduation, Dr. Christine Moritz spent two years in a clinical St Louis veterinarian practice. In 1990, she then accepted a position at the National Animal Disease Center where she studied Leptospirosis in swine, a disease that causes reproductive failure in that species. In 1991, she took a position at Coble Animal Hospital, an AAHA member hospital in Springfield, Illinois. Then in October 1993, she and her husband, Dr. Christopher Moritz, started Everything Pets Animal Hospital. In August of 2005, Dr. Christine Moritz and Dr. Christopher Moritz along with their partner Dr. Steven Glaeser purchased the Creve Coeur Animal Hospital practice and merged the practices into the newly renovated Creve Coeur Animal Hospital facility.

As well as being a practicing veterinarian in St Louis, she and her husband are raising their three children Katie, Will, and Tim while caring for their three dogs, Mallory, Kenny, and Sally. 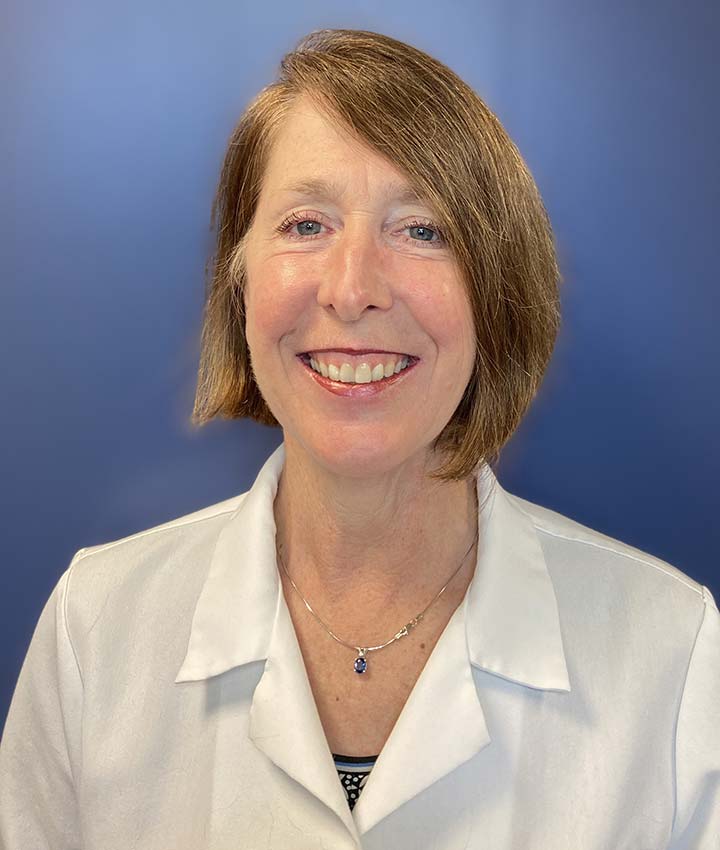